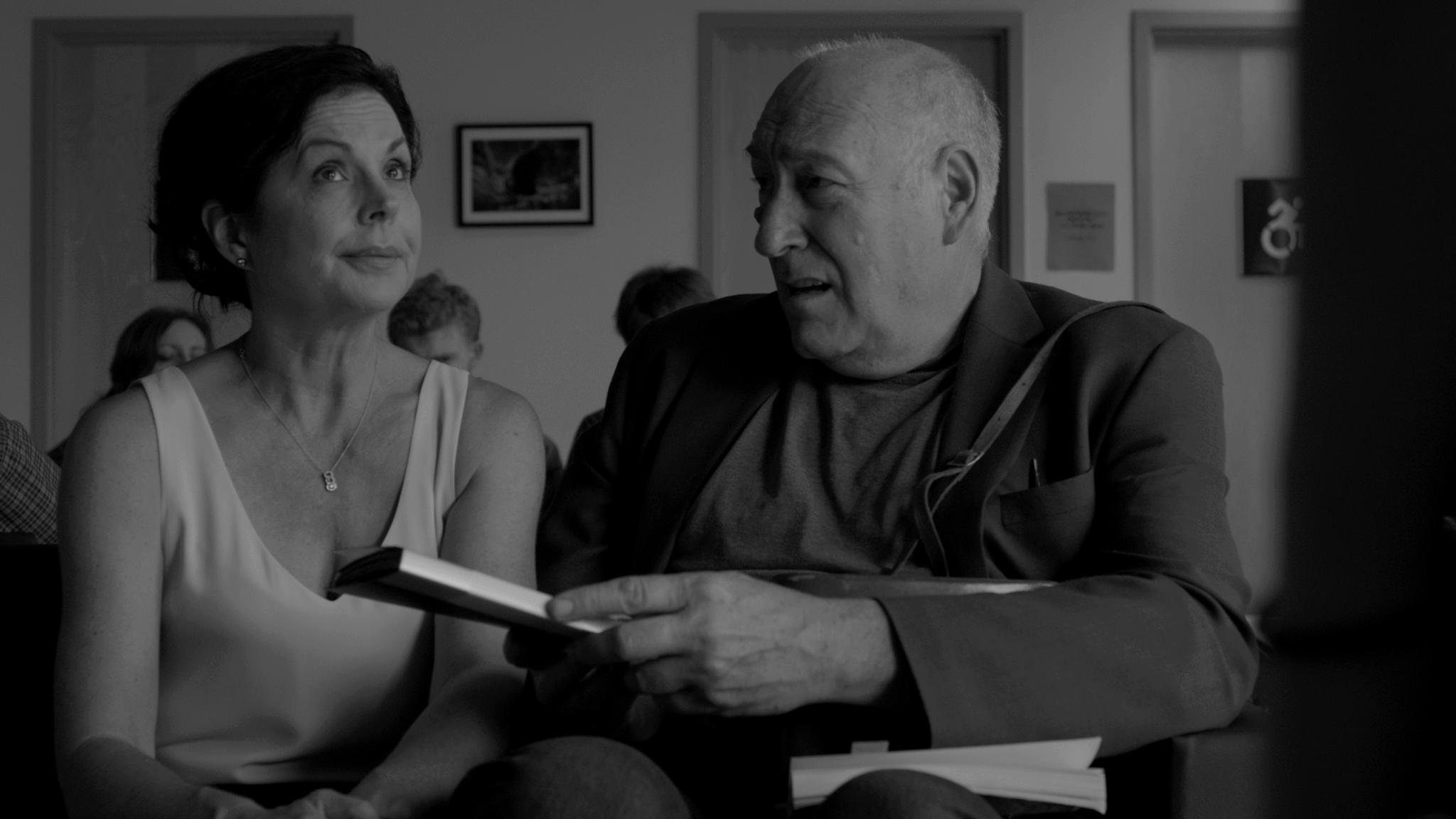 A doctor punishes a photographer for ridiculing her amateurish attempts at his profession.

A crime of passion is one thing, but to inflict cruelty over a long period of time is patently evil. The short film Socket is a disturbing and darkly comic character study about Darlene Hicks (Robyn Bradley), a doctor working in a medical clinic who is at odds with her creative ambition. She reaches out to Errol Cloutier (David Cutcher), a professional photographer who visits the clinic as a patient, to validate her as a fellow artist. Right after he tactlessly dismisses her efforts, the hero worship turns toxic. Her commitment to exacting punishment on him stretches out for six months.

Errol suffers from a sol tumor under his eye. The bigger the tumor grows, the more his agency and sanity is jeopardized. Darlene becomes unspeakably corrupt and exploits her role as a caregiver by withholding the treatment that Errol urgently needs. Darlene’s medical profession is twisted by her desire to be a great photographer. She takes deranged joy in nurturing Errol’s disease, which she believes is a compelling subject. Thus, Darlene turns Errol into her own personal art project. Every artist needs a subject. Plus it makes her job more exciting.
SOCKET will screen on September 2nd, 2017. 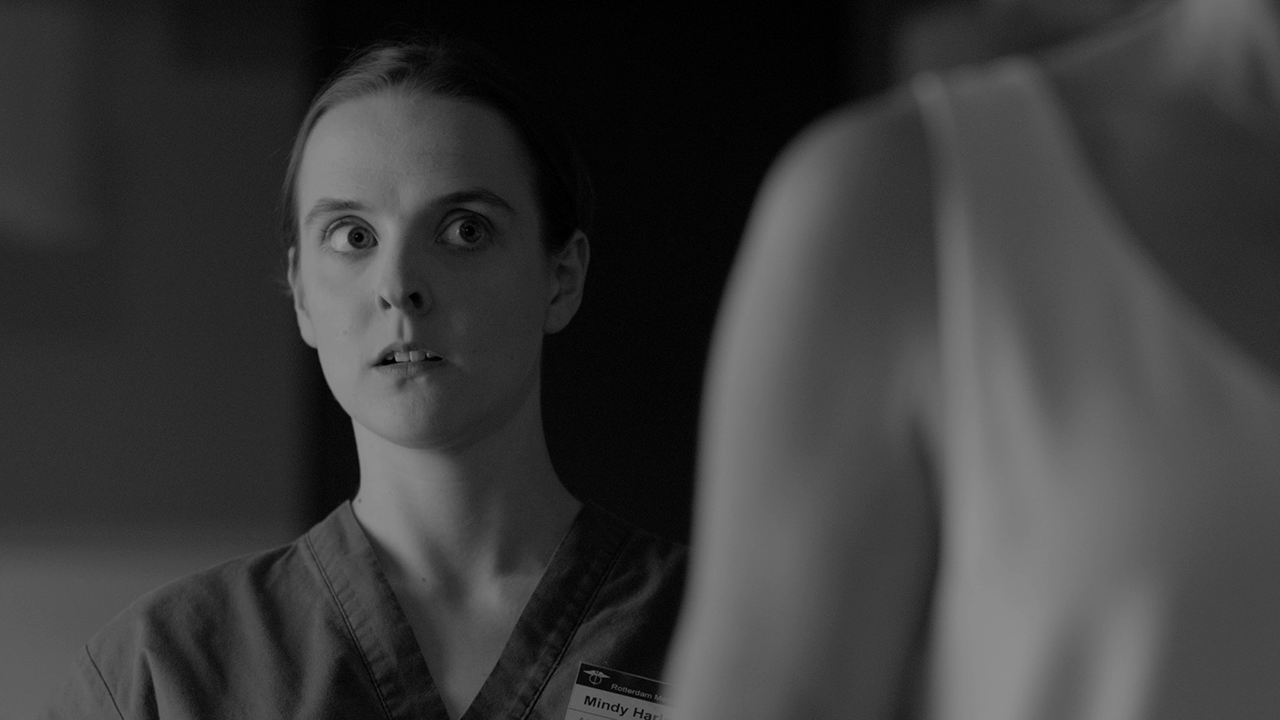 I am very passionate about creating genuinely dark and thought-provoking movies. It is a worthwhile challenge to make troubling subject matter perversely enjoyable while preserving its disturbing vibe. The artistic process is often supplanted with positive traits, however, I think that the worst aspects of human nature like anger and sadism are just as integral and instinctual sources for inspiration. I believe a truly transgressive work of art can shake people out of their complacency and make them really think about how we treat one another. The best horror movies act as cathartic vessels to channel our deepest fears and exorcise our inner demons.

One of my favourite contradictions about Socket is that the tone and narrative appears nihilistic, yet all its characters are relatable in their less admirable moments. It takes a great deal of compassion and insight to depict strong characters who succumb to their weakness and loss without making them "learn a lesson." This deeply unsettling movie would be best described as a comedy of manners. My aim is to subvert how the audience relates to the characters to make them engage with their own dark nature. It is my hope that Socket will rock people to their core.

Christopher Beaubien's knowledge for the movies has made him a walking encyclopedia of all things cinematic. Before entering the School of Motion Picture Arts (MOPA), he successfully completed the IDEA (Illustrated/Design: Elements and Application) program. It solidified his background in graphic design, and led to many interesting projects such as illustrating a children’s book, and designing props, namely a poster for Back to the Future’s Lea Thompson to look at.

His review site, CINELATION, is a labour of love. Essays on various films garnered the attention of fellow reviewers as well as the producers of Synchedoche, New York (2008) led to an invitation to participate in a Critics’ Round Table discussion of the film in New York City. This was included in the DVD’s Special Features section.

He is currently in his fourth year of studying filmmaking.